This consumer electronics leader needed to develop a comprehensive transportation program to support its strategies for sustainability, employee recruitment and retention. The company’s goals included reducing single occupancy vehicles, mitigating traffic and parking congestion around its Silicon Valley campuses, and offering a mobile office for employees commuting to work each day. The shuttle program needed to be easy to scale and manage during a period of rapid growth that included relocating to a new company headquarters with space for up to 2,500 workers.

This client engaged WeDriveU to design and manage all aspects of its company-sponsored Corporate Shuttles. The client selected WeDriveU based on its extensive bus fleet, expertise in successful commute alternative programs, experienced onsite managers and strong shuttle client referrals. 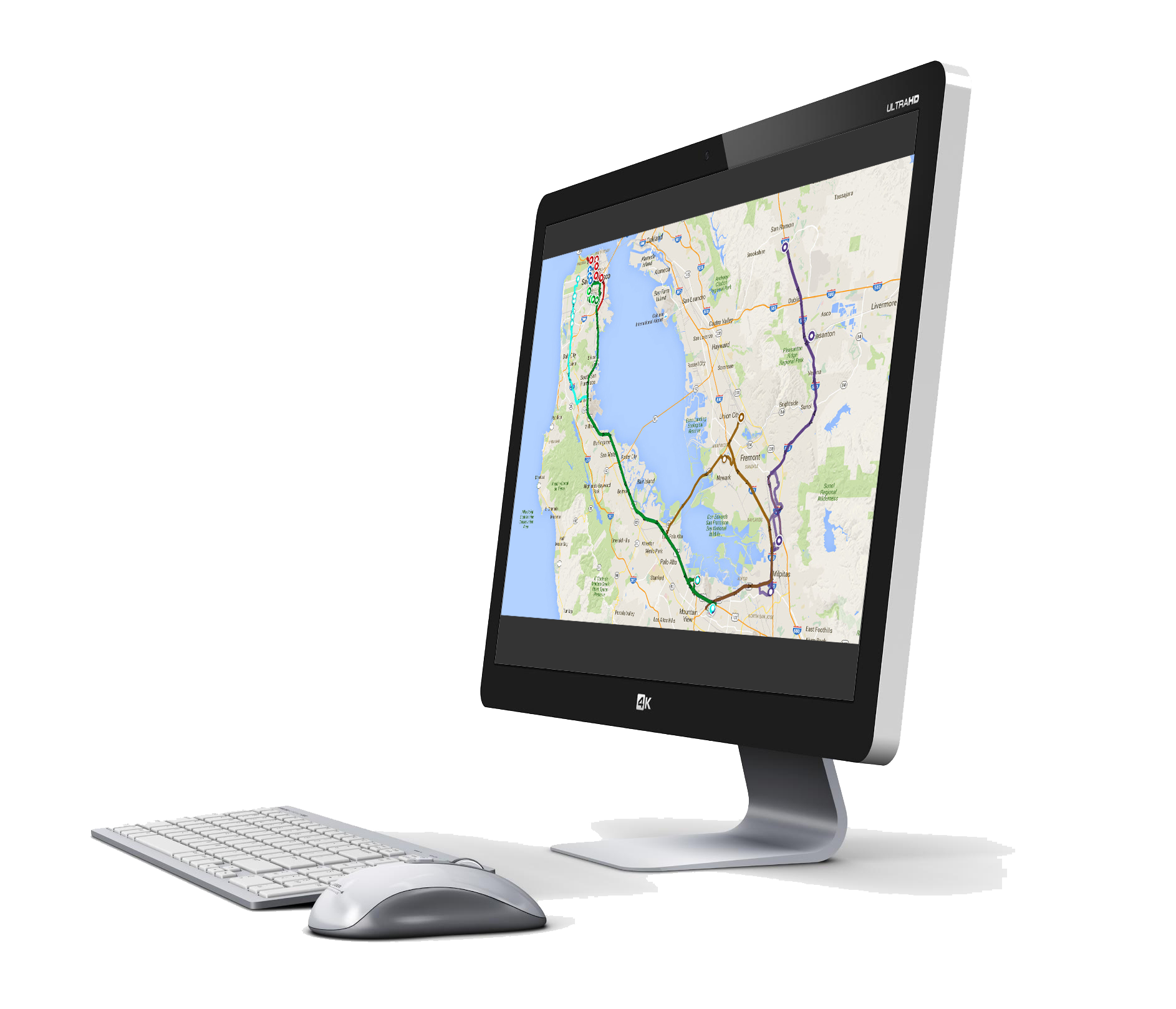 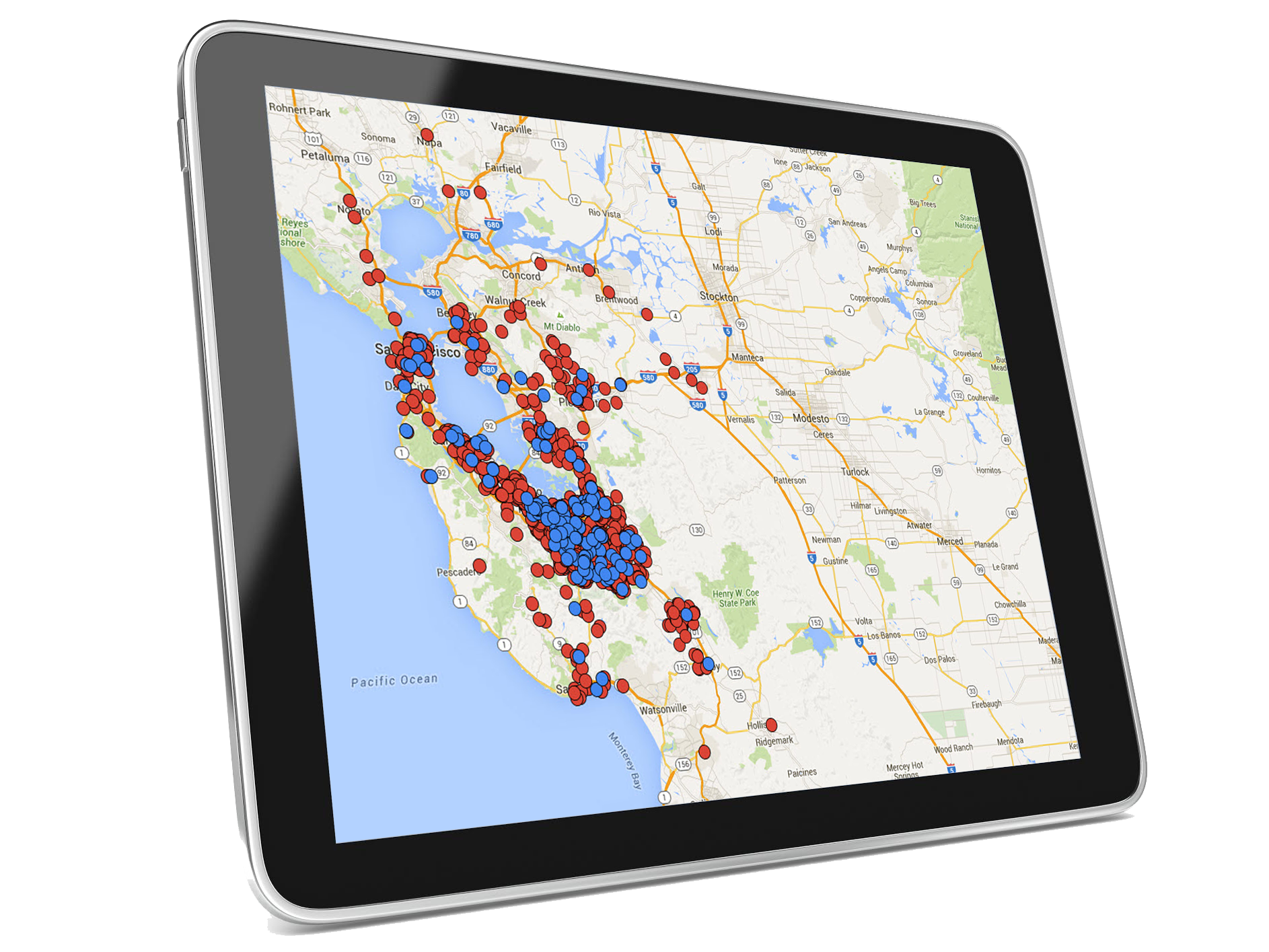